Black-cheeked lovebirds are a small member of the parrot parrot family found only in south-west Zambia. These parrots inhabit deciduous forest areas with permanent access to open water, as they need to drink twice each day.

Black-cheeked lovebirds nest in holes in mature mopane trees and lay around 4 to 6 eggs in a clutch at the beginning of the dry season. Once hatched, both parents help raise the chicks.

In the dry season, black-cheeked lovebirds can congregate in large flocks of up to 800 or more in some areas.

The black-cheeked lovebird is classified by the IUCN Red list as Vulnerable. This is due to the destruction of their habitat for agricultural crops, loss of water throughout the habitat and exploitation for the pet trade. These birds are also considered as a past in some parts of their range.

Lovebirds are threatened by habitat destruction, water loss and exploitation for the pet trade.

A small population which is undergoing a continuing decline, primarily due to the gradual desiccation of water bodies within a highly localised range. 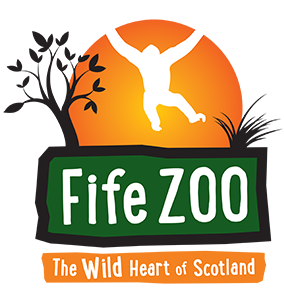